Partnerships to Accelerate Global Action to End FGM/C by 2030 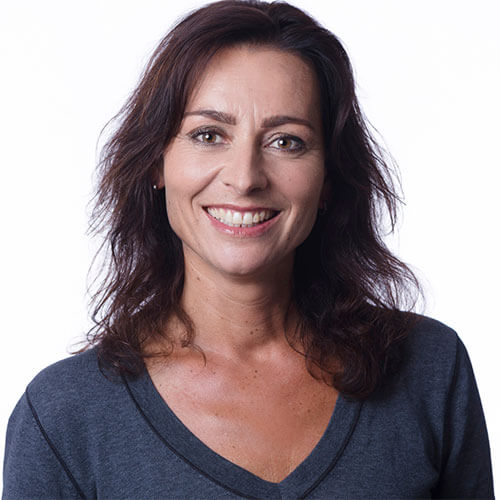 Parallel event at the virtual 65th Commission on the Status of Women on March 24, 2021

This event was organized by The Global Platform for Action to End FGM/C with Amref Health Africa as one of the founding members of the Platform. Female genital mutilation/cutting (FGM/C) is a global concern, practiced in at least 92 countries, which requires a global response. That’s why civil society organizations, activists and survivors from all continents started this Global Platform two years ago during a pre-conference at Women Deliver 2019 to build global collective action to end FGM/C by 2030.

The lively discussion on FGM/C with activists, survivors, professionals and youth from four continents was moderated by Dr. Tammary Esho, Director of the Amref Health Africa End FGM/C Centre of Excellence in Nairobi, Kenya.

Religion and medicalization
The first speaker, Atashendartini Habsjah (researcher and advocate focusing on sexual and reproductive health and rights of girls) addressed the role of religion and medicalization in FGM/C in Indonesia. With other women’s health activists, she has worked together with religious leaders, doctors and midwives who play a key role in the practice of FGM/C, and are essential stakeholders in efforts to end FGM/C. As a result of their work, Atashendartini and her colleagues have received political commitment from Ministries within the government who published guidelines on FGM/C as harmful practice.

Youth leadership
The power of youth in the global work to end FGM/C was made very clear! Aya Chebbi (pan-African feminist) and Alya Harding (Youth Ambassador for the End FGM European Network) had a lively fireside chat with Aissata Camara (Executive Vice President of There Is No Limit Foundation) about bringing young people to the table. “Facilitate inter-generational discussions,” said Alya. Aya also mentioned inter-generational co-leadership: “We want to end this in our generation with the support of other generations. Put young people in leadership positions to do their work in communities and bring decision-makers in the space of young people so they can eventually champion our agenda.”

Malaika Somji, (a co-founder of the End FGM Canada Network when she was 16-years-old) stressed the importance of the role of youth in her passionate talk. “We must continue raising our voices. Our voices are the living expression of human rights. We need to mobilize across the world to advance a world of girls rights for a better future.” She emphasized that it’s about the youth carrying on the conversation and keeping the momentum alive.

Approximately every 10 seconds a girl in the world is subjected to FGM/C
Together, we took a minute of silence while showing photos of women and girls who live with the consequences of FGM/C. We have to continue to keep survivors at the forefront of our work to end FGM/C.

Long-term psychological and mental health impact of FGM/C Maryam Sheik (Kenyan survivor of FGM/C) came to Canada to protect her daughter from FGM/C. She shared her personal experience and highlighted in her TED-style talk the psychological and mental health consequences of the practice. Powerfully, she also reminded us that FGM/C is not a practice required for Muslim girls and women.

Survivor-led advocacy
Mental health was also addressed by psychotherapist Dr. Leyla Hussein (Global Advocacy Director and Deputy Team Leader of the African-led Movement to end FGM/C) and Mariya Taher (Co-Founder and US Executive Director of Sahiyo). “Name and frame the practice as violent and as a sexual assault,” said Leyla. As survivors, they provided insights in survivor-led advocacy, to support survivors physically, emotionally and mentally and to create a safe space for them.

Silent voices
The meeting ended with an impressive poem written and performed by Josephine Kiaga (filmmaker and advocate from Tanzania). Watch the recording of the poem.

What an inspirational, passionate and engaging discussion full of expertise and insight. This gathering of advocates showed how impactful and dedicated our community is to ending FGM/C around the world.

Only by working together can we stop this.

Watch a recording of this Commission on the Status of Women 65 virtual parallel event.