Quick fixes to a complex problem like FGM do not exist: Amref Health Africa response to The Economist

Previous Next
Quick fixes to a complex problem like FGM do not exist: Amref Health Africa response to The Economist 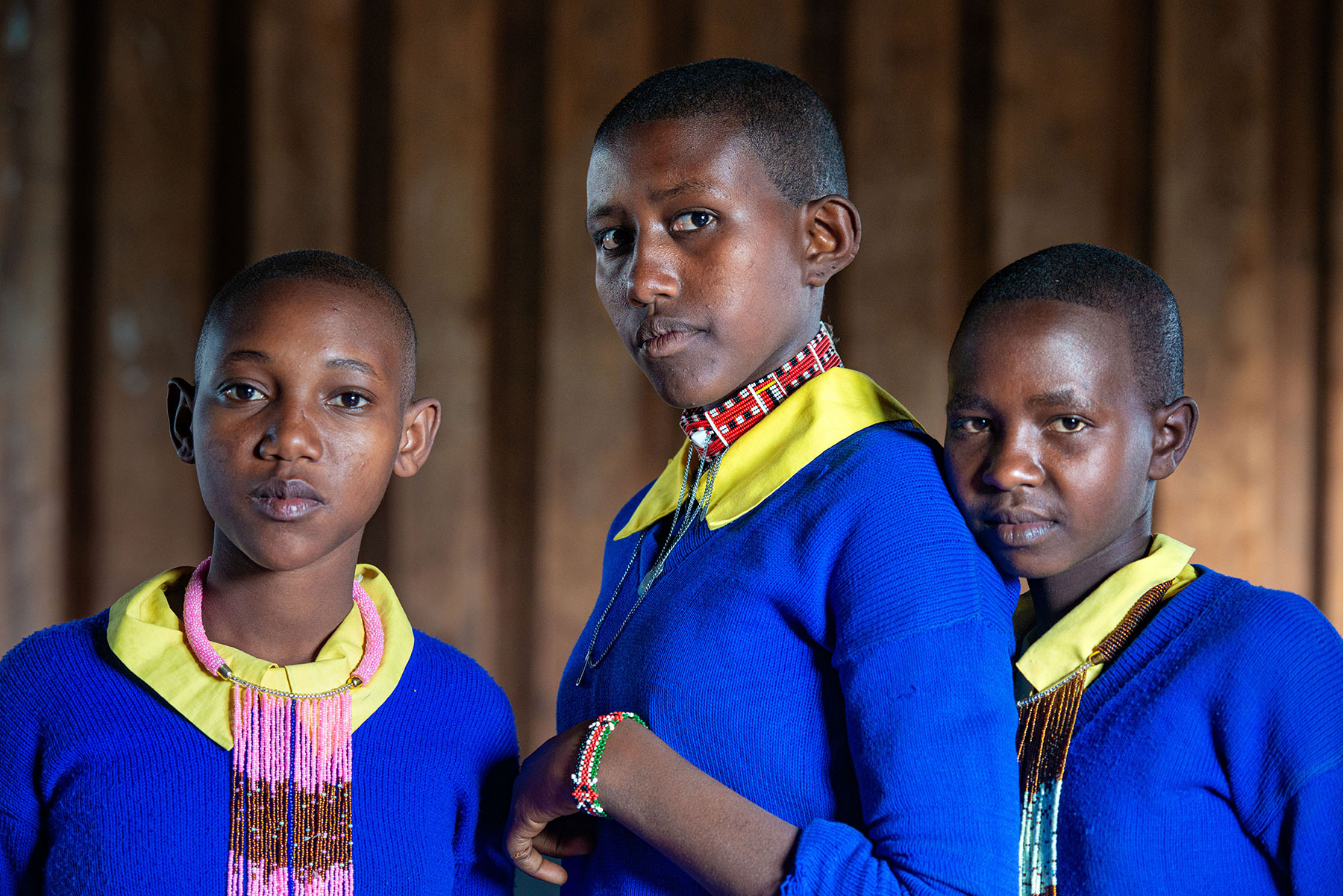 June 23, 2016: Nairobi, Kenya – The Economist brings much needed attention to a dangerous practice being carried out on young girls today – female genital mutilation (FGM) – despite it being illegal in most countries. In many African countries, the practice is interpreted as a ‘coming-of-age’ ceremony that marks the transition to womanhood. Globally, on average, young girls who undergo FGM are just 10-years-old. It’s disappointing that one glaring fact was neglected in the editorial in The Economist – that FGM is recognized internationally as a violation of the declaration of human rights.
The editorial also desperately lacks clarity – what exactly does The Economist consider a ‘nick’ on the female genitalia of young girls? And, what ‘form’ of FGM does it stand for – ‘the least nasty version’ or ‘none at all’? The fact that ‘the least nasty’ version is an option that The Economist would advocate negates the fact that any form of FGM is a violation to the health and well-being of some three million girls every year. The poor choice of words used on an already sensitive topic is also shocking – to say that a ‘symbolic nick’ is better than being ‘butchered in a back room by a village elder’ is a statement that does not fit within the context of what the issue comes down to – humanity.
It is extremely dangerous to suggest that the medical profession should consider any form of medicalizing FGM as such an act will be sending the wrong message to communities who will conclude that FGM is okay if doctors are doing it. Amref Health Africa considers it irresponsible of The Economist to advocate for medicalization of FGM while thousands of women die daily in the same communities for lack of access to skilled care during pregnancy and delivery. Is The Economist suggesting that limited funds for Human Resources for Health should be diverted to training healthcare workers to carry out their so-called ‘nick’ for zero medical benefit?
Some misconceptions need to be corrected. First, The Economist, as well as the authors of the article it refers to, treats this issue as if FGM is an event that starts and ends with cutting of the female genitals. In fact, FGM is part of a process of gross violation and subjugation of women and does not happen in isolation but includes violence, early marriage as well as underage pregnancies and denial of young girls to achieve their full potential.
Secondly, the editorial assumes there has been no progress made and that we must now look for alternatives (compromises!). Yet, there have been significant successes in the campaign against FGM. In Kenya alone, FGM prevalence rates declined from 38% of all women between 15-49 years in 1998 to 21% in 2014 and many other countries in sub-Saharan African are experiencing similar declines.
For several years, Amref Health Africa has been working hand-in-hand with communities in Tanzania, Kenya and Ethiopia to build partnerships and trust and to bring to light the long-term damage FGM has on a young girl’s life. Amref Health Africa is proud to say we have made significant progress in eliminating FGM and replacing this harmful practice with Alternative Rites of Passage ceremonies. We believe in community-led and community-driven cultural alternatives to FGM – without any form of a ‘cut’ – so that young girls are able to continue their education, and avoid becoming child brides.
Alternative Rites of Passage, as practiced by Amref Health Africa and other partners, values the cultural perspectives and empowers girls without getting them cut. It is a solution that deeply respects communities.
To date, over 10,000 girls have graduated through the Alternative Rites of Passage program – and the success rate continues to grow with more and more communities joining every day. To say that we should give up because progress is slow is ill advised. Our stand is that even saving one girl from this gross violation is progress enough.
While the intention of The Economist’s editorial may have been to promote a practice that causes the least amount of harm, it is clear it may have done more harm than good itself. For us, there is no ‘least nasty version’ of FGM – there is simply NO FGM.
Dr. Githinji Gitahi
Global CEO, Amref Health Africa
-#####-
ABOUT AMREF HEALTH AFRICA: Amref Health Africa is an international African organization founded and headquartered in Kenya. Amref Health Africa works with the most vulnerable African communities through its country programs in Ethiopia, Kenya, South Sudan, Tanzania and Uganda, and its Southern Africa and West Africa regional hubs based in South Africa and Senegal respectively. With over half a century of experience in delivering healthcare and building health systems in Africa, Amref Health Africa supports those at the heart of the communities, particularly women and children, to bring about lasting health change.
For more information, or to arrange interviews, please contact:
Jennifer Foulds, Amref Health Africa in Canada, (416) 961-6981; (647) 771-5815 (cell)
Amref Canada2021-04-06T12:40:28-04:00June 23, 2016|News|